Among the best the Big Apple has to offer, Brasstracks dropped their brand new EP entitled “Before We Go”.

Unlike most current hip-hop, Brasstracks new EP continued their relationship with live instrumentation, rather than drum machines and synths. Ivan and Conor have created a signature blend, infusing R&B soul with live horns, percussion, and hard-hitting hip-hop.

Among the 7 songs on the EP, many featured rising artists from different genres including: R.Lum.R, Grace, Pell and Charles Gaines. The variety of Features demonstrated Brasstracks musical versatility. Tapping into more genres than ever before, while maintaining their unique sound, Brasstracks conjured their most ambitious project yet.

Brasstracks shared some words about their upcoming EP and plans afterward:

“We’re BEYOND excited to share this music with you, but we realized you may not know what this project is all about, or the story behind some of the songs. Most people have so far thought that “Before We Go” is some sort of sign of our hiatus or of us splitting up as a band. Exactly what we wanted to you to believe, but it’s certainly the opposite of what’s going on. Truthfully, we just needed to get these songs to everyone, “Before We Go” start and finish an album. Our journey has only begun. It’s going to take some time, and we promise not to starve you guys with music – but that’s the root of it.

For Those Who Know was for our fans who stuck with us through an awkward transition from electronic and bombastic to more live and nuanced, from Soundcloud to Spotify and Apple, etc. Before We Go is a declaration for not just our fans, but for everyone, that we are here to stay, and the next project is going to be even bigger.”

Before We Go Tracklist:

2. Everything I Got (feat. Anthony Flammia)

The location also homes Ohio University – celebrated as one of America’s top party schools – adding nothing but fuel to the party atmosphere. Hosted at The Venue Of Athens, home to #Fest since 2011, will continue hosting the 17th edition of the festival.

While #Fest is open to 18+, #Fest BYOB passes will be available for those 21+. And because of the massive location and unique openness, camping will be offered the day prior to the event as an added feature.

Check out the full lineup below. Tickets are available now HERE.

Fresh on the streaming platforms is a hot new banger titled “Illuminati” produced by 22-year old South Florida producer, Diablo. After having his first gold single this year with Lil Pump’s “Boss” it’s clear that he is headed nowhere but upwards in his success. “Illuminati” features Ski Mask the Slump God and Lil Yachty and is out on Diablo’s own label called Foolish Cult. The heat in this song is real and it’s no surprise that it was co-produced by Diplo and Boaz van der Beats.

The dark and gritty production is amazing with the rolling hi-hats and gloomy 808’s making for a quality mosh song. Ski Mask the Slump God’s classic deep flow goes perfectly with Lil Yachty’s verses. This is a song you won’t be ready for when it knocks the venue down with it’s insane hype. And speaking of seeing this live, Diablo also just announced that he’s joining Dillon Francis and Alison Wonderland in their Lost My Mind Tour which is scheduled to kick off at the end of January. Read below for tour dates and be sure to check out this new song!

Desert Hearts Records brings you a fun and fresh new member of the family named Jacky. This London based producer just released a new two tracker EP titled ‘FirePower’. There’s no time wasted in these hype new tracks as the first one titled FIREPOWER takes off running and flies into the height of the song. The best part of this beat is the dynamics. He seamlessly raises the energy all the way up just to bring it back down again while keeping the same spirit alive all the way through to the end. The second song titled NOW YOU’RE TALKING is a busy tech house beat with a fierce drop. These songs are sure to have to you ready for the next batch of bangers from the incredible Jacky.

Do yourself a favor and check out this EP as well as the rest of the amazing talent on the Desert Hearts Label.

Fresh on the streaming platforms Icarus brings us a hot new track titled “Man of the Land” featuring Real Lies. This tasteful bop is ready to make its way into the ears of all Icarus fans as well as any other lovers of house music. It has a classic bouncy bassline with a trance feel that’s brought on by the enlightening synth leads. The seductive vocal chants make this one an easy listen with their enticing tones that almost whisper in your ear. This combination of Icarus and the Real Lies trio make for a beautifully crafted song that’s ready to hit the clubs.

After the release of their latest track “Echoes” it’s said that both of these songs will appear in the upcoming release of Icarus’ new “This Must Be The Place” EP following November 30th. After the earlier release in the year of the “In the Dark” EP you can expect even more in this next one as Icarus alludes a more darker side of their sound and character in these 2 single releases.

Don’t miss out on this steamy new track and be sure to keep a look out this November for the new EP release creeping up in November hitting up the streaming platforms!

Today, Brasstracks, dropped the final installment of their newest 6-track EP, ‘For Those Who Know Pt. II.’

The EP features collaborations with Robert Glasper, Xavier Omär, Thirdstory, S’natra and vocal support from Abbey “YEBBA” Smith.” This is the third project that Brasstracks have released in their blossoming career, following up ‘For Those Who Know Part I’ and their first headlining tour last year.

Brasstracks’s blend of hip hop production and danceable R&B, provides an authentic take on trap music with unique horn instrumentation and soulful vocal hooks. The newest project follows their journey over the years and introduces singles such as “Stay There feat. Xavier Omär,” and ‘Too Far Too Fast feat. Thirdstory.”

In September,  Brasstracks will start their ‘For Those Who Missed it‘ tour, and stop at seven locations on the west coast finishing at Life is Beautiful festival in Las Vegas.

Stream ‘For Those Who Know Part II‘ here.

Wuki has unveiled a brand new reprise of his song, ‘She Got Some’ feat. Jay Davi, reworking one of his most beloved tracks to date. The reprised version of ‘She Got Some’ is the latest release on Wuki’s new label, Wukileaks, and just the second release from the label’s debut project, Wukipedia Vol. 1, following up ‘Chop It’ feat. Bri Berlay.

‘She Got Some’ is an upbeat booty-house tune that will ratched up the energy on just about any dancefloor. Wuki previously released the song a couple years ago, but has now unleashed a brand new rework that enhances the sonic qualities that made Wuki’s loyal legion of followers fall in love with the track in the first place. The reprised version of ‘She Got Some’ takes on an even more trap-infused direction, with a filthy brass drop that should have booties shaking even harder than the original.

Stream Wuki’s reprise of ‘She Got Some’ feat. Jay Davi below: 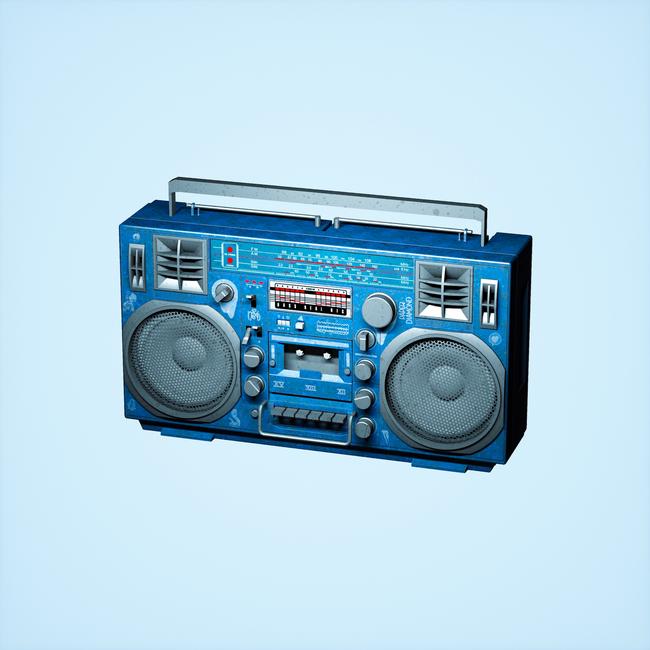 Paper Diamond! This man has been making the return of a lifetime this year, and we couldn’t be more happy about it.

Today he drops another fresh collaboration, this time with Ms. Williams who graces the track with a really dope hip hop verse, leading the song into a hypnotizing chorus. I’m sitting here blasting the track for the fourth or fifth time, and I’m still nowhere near done.

“Bass Real Big” shows off another side of Paper Diamond’s inimitable approach to dance music, more than living up to its title with a double-barreled speaker workout that’s strikingly minimal and wildly confident. A kick, a siren, and a bad-ass vocal, what more do you need?

Paper D-livers this song on none other than 4/20 – while not being as chill of a track as most of us might have expected – it’s still a special one nonetheless and I can’t get enough.

Bass Real Big is out today via Fool’s Gold, the imprint of revered producer/DJ A-Trak. Stream it below and give Paper D a like on Facebook. 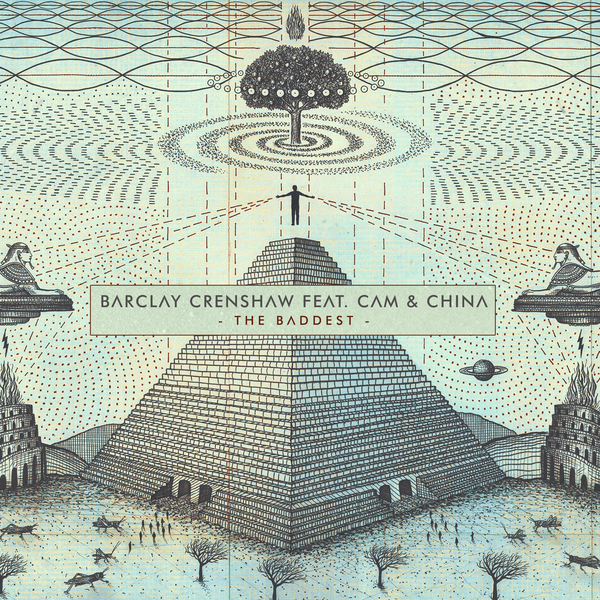 ‘Phases’ off the collaboration “PREACH EP” with @quicklyquickly

Now available to all online stores