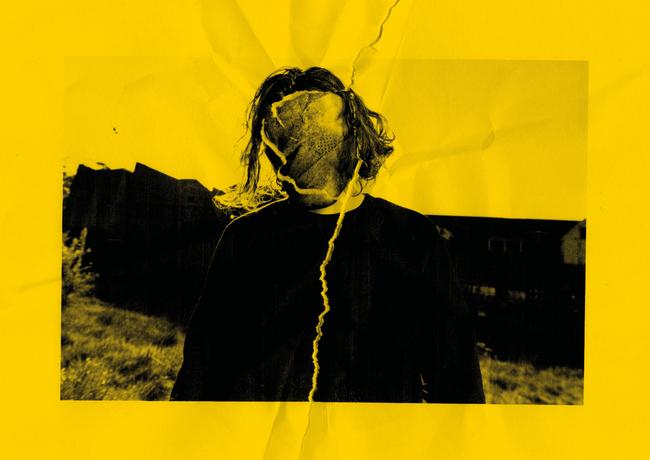 One of Australia’s favourite and most prominent producers, Golden Features aka Tom Stell today shares his new single “Falling Out”, out now on Warner Music Australia & Big Beat.

A deeply driving and emotional cut, “Falling Out” follows on from 2016’s phenomenal double a-side released through ODESZA’s label Foreign Family Collective, featuring the ethereal lullaby “Wolfie” with Julia Stone and darker number, “Funeral”. An electro-tinged journey of crunching synth stabs and momentous builds of infectiously propelling rhythms, “Falling Out” is clear and slicing in delivery.

Golden Features on “Falling Out”: “This song for me was a step away from conventional club music and a step toward traditional songwriting. It’s incredibly important to me that this album was built on songs and not single use/disposable club cuts.”

Following the successful releases of Golden Features’ self-titled debut EP in 2014, follow-up XXIV EP in 2015 and the atmospheric and infectious double a-side in 2016, Stell has risen to the top of Australia’s electronic music scene and become one of our most innovative producers. In the live arena, after selling out his Australian headline tour in 2015 and playing to leading US festivals like HARD Summer and Holy Ship, alongside joining Alison Wonderland on her US tour – Golden Features made groundbreaking festival appearances at Splendour in the Grass in 2017 and Field Day earlier this year. Debuting a brand new live show in January, the producer fast cemented his reputation for delivering a magnified audio-visual experience of his all encompassing productions.

Golden Features emerges from the studio today with another highly welcomed, innovative taste of new music – letting his creative abilities reach expanded heights once more. With further promised music on the way, sink into “Falling Out” for now – and watch Tom Stell continue his impressive ascent as one of Australia’s brightest artists in 2018.

Stream “Falling Out” below via Warner Music Australia and Big Beat.